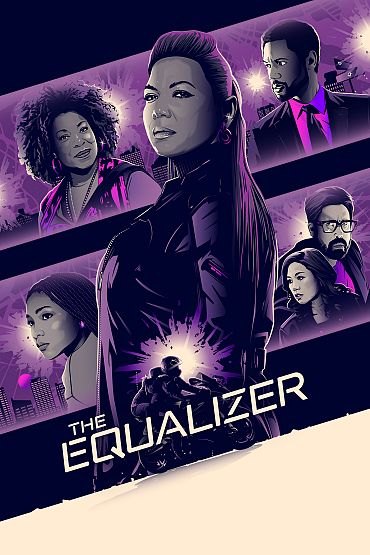 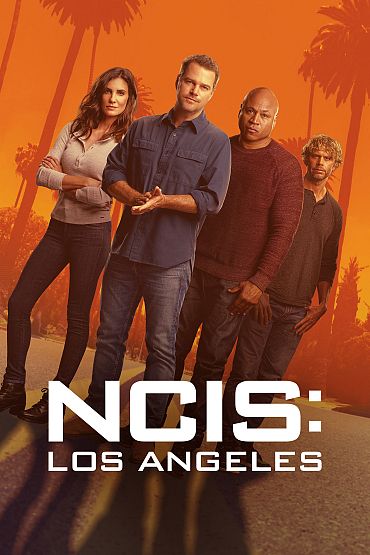 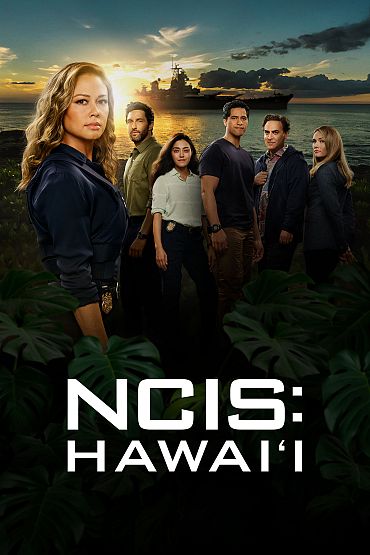 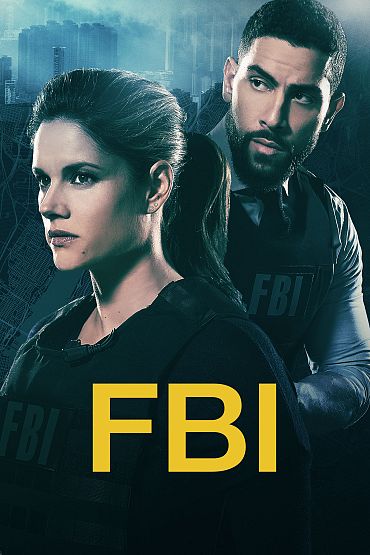 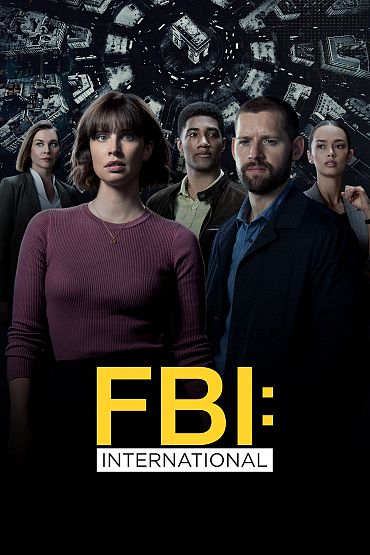 About
True Lies
New Drama Coming Soon to CBS
A breakneck adaptation of Oscar-winner James Cameron’s big-screen classic, CBS’s True Lies is the saga of an unremarkable suburban homemaker who discovers her unremarkable computer-consultant husband leads a remarkable double life as an international spy. The reveal of the this shocking secret puts Helen, Harry, and their kids in grave jeopardy, forcing Helen to work alongside Harry on his missions. The anything-but-unremarkable adventure that ensues shakes up the Tasker’s marriage as it shakes up the international world of espionage.
Read more