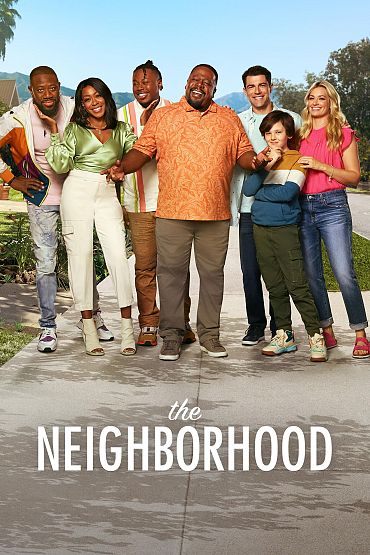 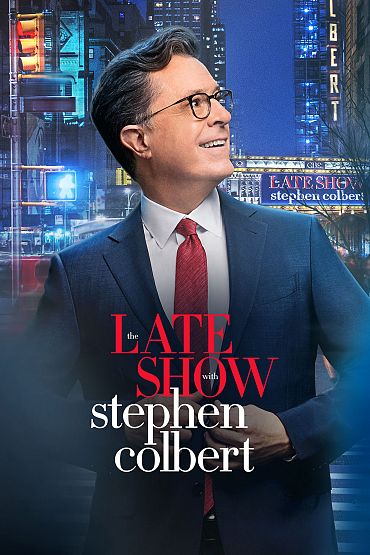 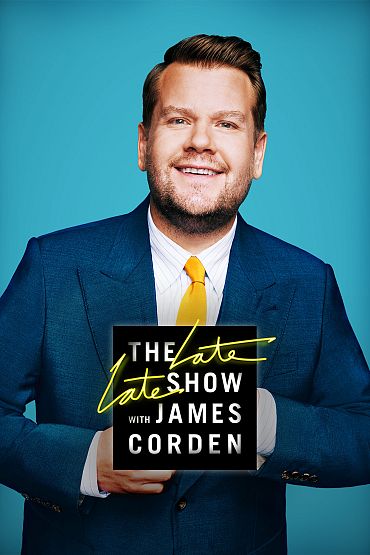 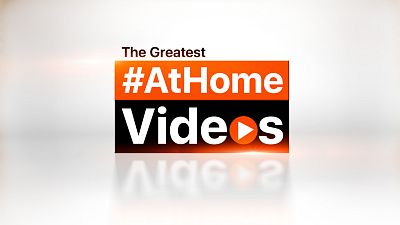 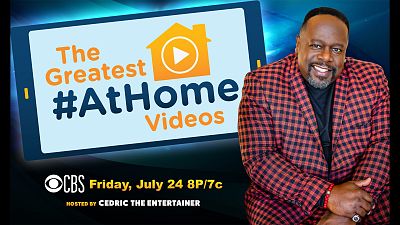 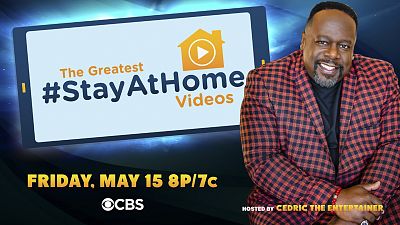 Cedric The Entertainer To Host The Greatest #StayAtHome Videos On May 15
About
The Greatest #AtHome Videos
Now Streaming
The Greatest #ATHOME Videos, hosted by The Neighborhood’s star and executive producer Cedric the Entertainer, is a one-hour series that showcases the creativity, humor and humanity that have become hallmarks of the next generation of viral home videos. Season two showcases an evolution of the series, featuring new video categories that reflect the world as it continues to reopen, as well as numerous celebrity appearances. The series originated as a special, The Greatest #STAYATHOME Videos, which aired in May 2020 and featured video moments created during our communal quarantine. It returned with additional episodes in July 2020 to provide an entertaining and uplifting snapshot of our world at an unprecedented time. Last summer, The Greatest #ATHOME Videos won its time period in total viewers.
Read more