Survivor Season 40 Winner ​Tony Vlachos Has Nothing Left To Prove

The Sole Survivor of Winners at War joins Sandra Diaz-Twine as the only other two-time winner in Survivor history.
After an epic showdown to determine who is truly the best of the best on Survivor: Winners at War, it was New Jersey police officer Tony Vlachos who came out the victor of an all-star season where each and every castaway donated more than their fair share of blood, sweat, and tears.

Tony adapted his style to play a different type of game than the one that won him the $1 million prize in Survivor: Cagayan (and got him voted off first in Game Changers). This gameplay included a strong and honest Cops-R-Us alliance with his ride-or-die, Sarah Lacina, and orchestrating largescale blindsides and covert ops from his impressive spy nest.

We caught up with the $2-million-winner to reflect on a season well played, that emotional fire-making challenge, and what he thought would go differently.

STREAM: Every Episode Of Survivor On CBS All Access 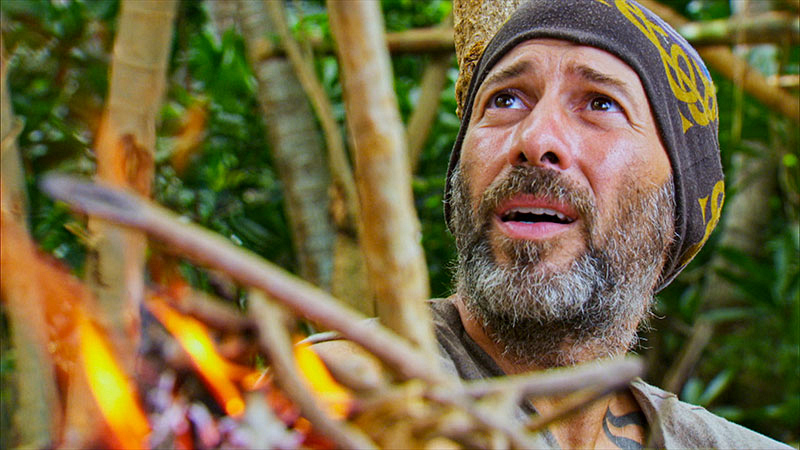 What did you learn from your experience on Game Changers that you put into play on Winners at War?

Tony Vlachos: When Survivor calls you and asks if you're interested in playing, they don't tell you what the theme is.

So when I went into [Game Changers] and saw there were only three winners—me, Sandra, and J.T.—and there were 17 non-winners, I knew I didn't have a chance. So, I just decided to go out there and do crazy things and have fun with it. My time was limited, so I didn't even get the chance to do anything strategic on Game Changers.

So, I lost on Game Changers, but what I did learn going from that to a season with all winners was that I knew these people were great players and that's why they won the season that they did, and I knew there was no way that I could use my old antics that I used in Cagayan. 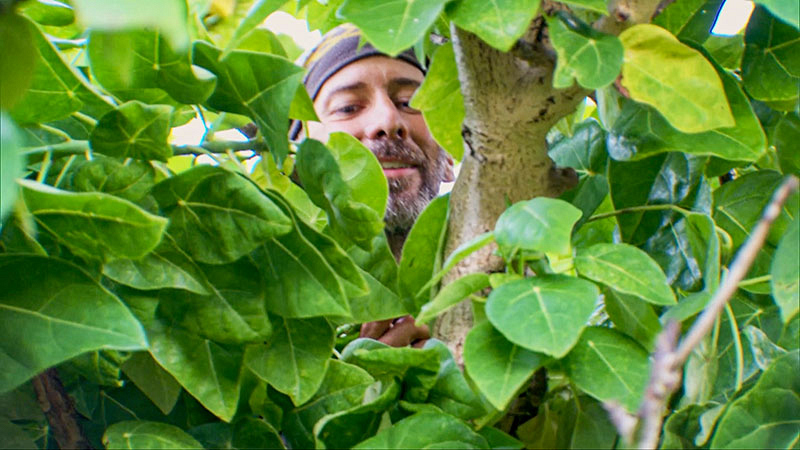 So I made sure that I kept underneath the radar at the beginning of the game, built strong bonds with alliances, which allowed me to make the moves that I did later in the game.

We saw you get emotional after you beat Sarah in the fire-making challenge. What do Cops-R-Us and your relationship with Sarah mean to you on a personal level?

Tony: What you watched last night was all part of my act! [Laughs.] But no, six years ago when we played in Cagayan, I didn't know who she was. I met her on the beach and I didn't care. She told me she was a cop and I didn't care, you know? I was there to win the money.

But as the weeks, months, years went by, we formed a much greater bond in real life. That's why we always said, if we ever play again, let's not go after each other. Let's see if we can do what no other cops have done before in this game because most cops never [do really good]. 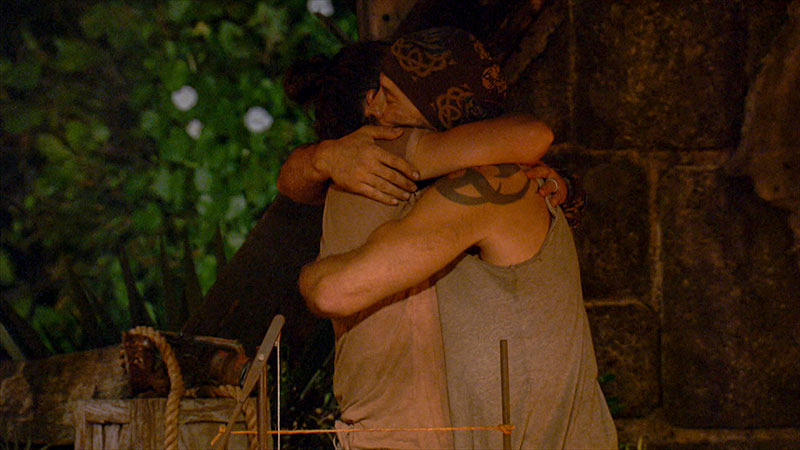 Me and Sarah said, let's just try to rock the game, get to the end, get to the final Tribal, and watch Jeff pull the vote out and see which cop is better. So, when Natalie pit us against each other in fire-making, I was devastated.

I was like, "Wow, one of us is going to beat the other." I was so mad. I mean, I was happy that I did win, obviously, but I was crushed.

It was a great moment. You were also in on a lot of the big blindsides this season. As a player, how do you manage to pull that off and still get them to vote for you at the end?

So I knew that no matter how I blindsided them, they would have to respect it because, at one point, they would've had to do the same thing in order for them to have won their season.

So I knew they were all going to respect the moves as long as I kept it, I would say, professional. I wasn't malicious about it, I wasn't mean about it. I was just playing the game. And I knew they would respect that. 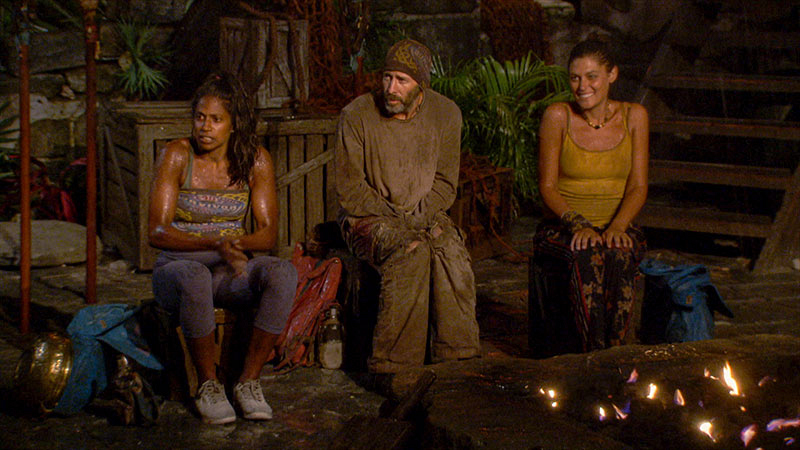 Tony: All of us went into this game blind, as far as the tokens were concerned. We had no idea how the tokens worked on the Edge. Now, watching it back and seeing... Oh, my goodness, I would never have given Natalie six tokens for that extortion disadvantage if I knew she could buy an Idol that would allow her some security coming into the game with five days left.

We would've kept it for ourselves. We'd buy rice, buy a tarp. And I'm sure that I'm speaking on behalf of all of us that were in the game. 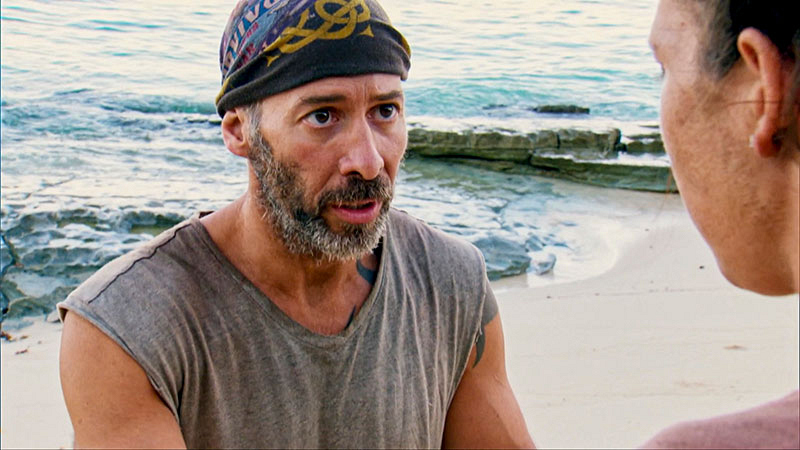 Other than Sarah, who were you most excited to see out there on Day 1?

Tony: Sandra! As far as I was concerned, I thought we were tight because when she voted me out on Game Changers, and then she got voted out, we spent a lot of time on the pre-jury trip. We both went to Vietnam together and we formed a real bond out there. 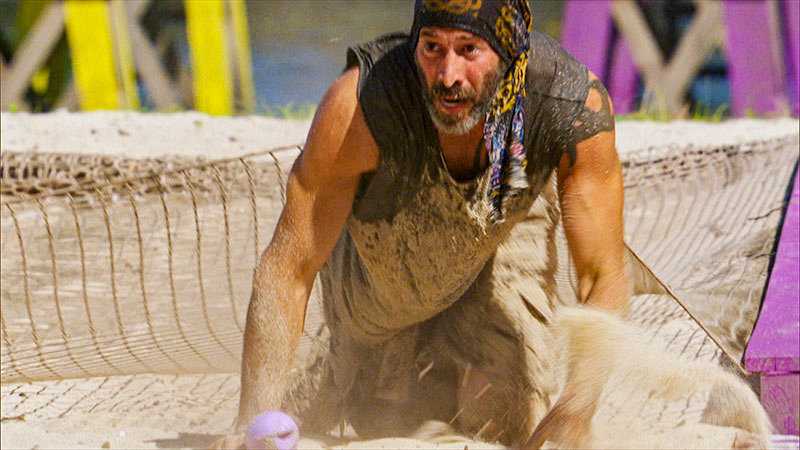 Well, now you're both the only two-time winners, so you have something else to bond over.

Tony: [Laughs.] Absolutely! She's been the queen for a long time, now there's a new king, I guess, right? It's a great feeling.

Besides winning, what would you say your most memorable moment from the season was?

What advice would you give to people who want to play Survivor?

Do you think there's anything left for you to prove in Survivor?

Anything that I set my mind to doing, I do it full force. I do it with a full heart and, just like with this season, I don't go in there building a resume. I just go in there and I do my best, I give it the hardest that I can do, I play the hardest I can.

And at the end, my game speaks for itself. If it's good enough to win, I win. If it's not, I lose, and that's how I am. So that's it, there's nothing more I could have done in that game, I gave it my all. 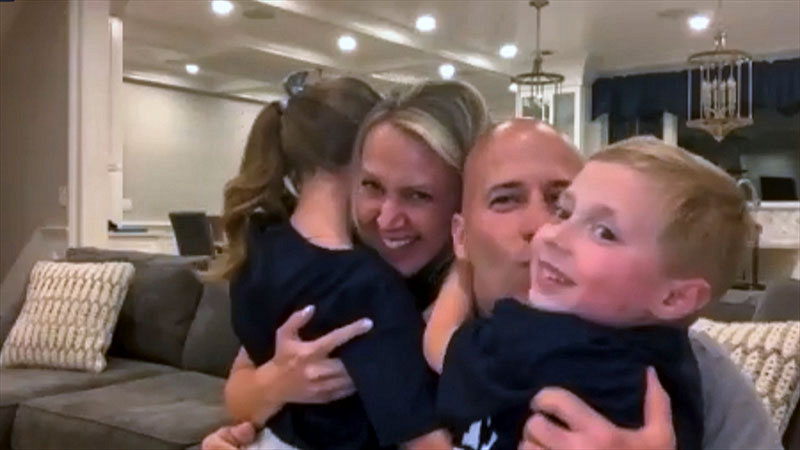 Stream Survivor: Winners at War—and all 39 previous seasons of Survivor—on CBS All Access.